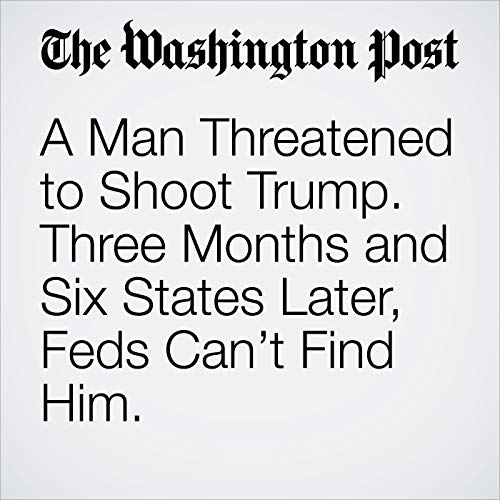 A man who threatened President Trump in June has eluded federal agents across six states and Canada, prompting school closures in an Ohio town after authorities said he sped off the road there in a stolen truck.

"A Man Threatened to Shoot Trump. Three Months and Six States Later, Feds Can’t Find Him." is from the September 18, 2018 National section of The Washington Post. It was written by Alex Horton and narrated by Sam Scholl.