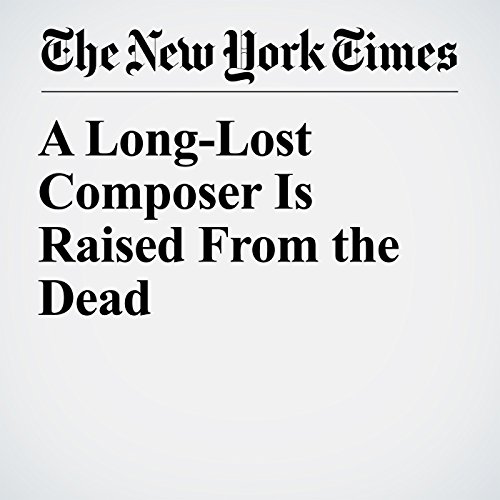 Near the end of a performance on Sunday evening, nine people emerged from the audience to join the four pianists playing. Arranging themselves a few to each piano, these interlopers began to press the keys, too, for a climactic effect that eventually matched the rich, chaotic peal of a full carillon of church bells.

"A Long-Lost Composer Is Raised From the Dead" is from the January 29, 2018 Entertainment section of The New York Times. It was written by Zachary Woolfe and narrated by Kristi Burns.