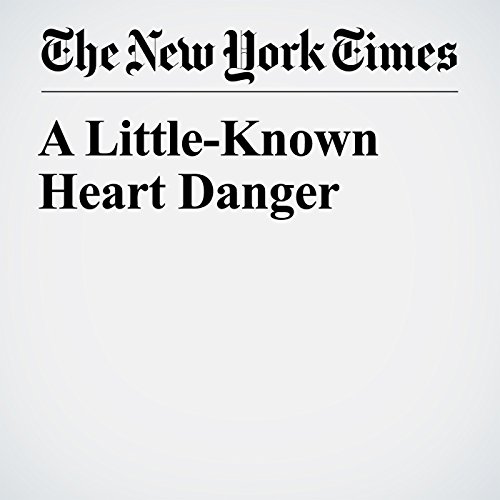 To millions of Americans, Bob Harper was the picture of health, a celebrity fitness trainer who whipped people into shape each week on the hit TV show “The Biggest Loser.” But last February, Harper, 52, suffered a massive heart attack at a New York City gym and went into cardiac arrest.

"A Little-Known Heart Danger" is from the January 08, 2018 Health section of The New York Times. It was written by Anahad O’Connor and narrated by Kristi Burns.