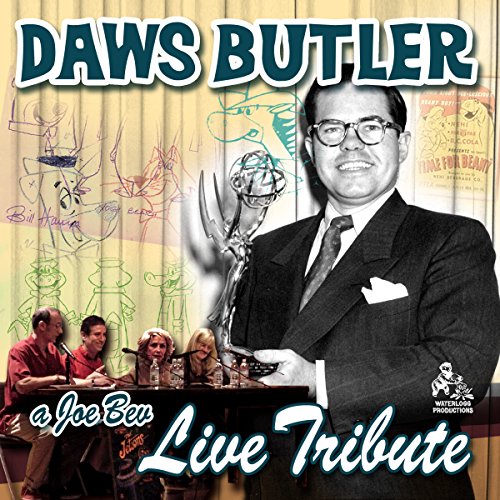 In July 2003, the International Animated Film Society, ASIFA-Hollywood, invited members to discover the many talents of a person who became an icon in animation and inspired an entire generation of voice actors: Daws Butler.

Also played at the event was the rare sound of Daws performing one of his own scripts. At the end, Corey Burton and Joe Bevilacqua signed copies of Scenes for Actors and Voices by Daws Butler.

ASIFA-Hollywood is a California-based nonprofit organization established over 35 years ago to promote and encourage the art and craft of animation.