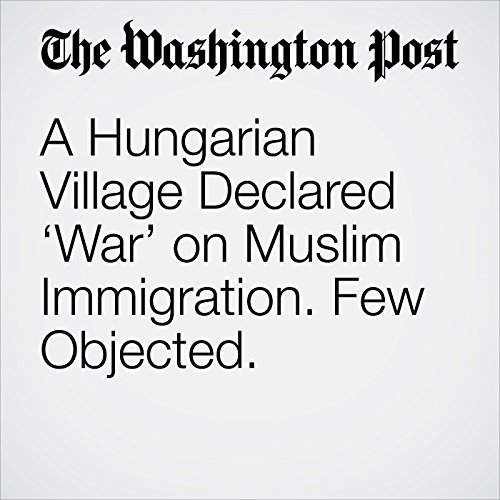 The Hungarian village of Asotthalom has only two Muslim residents, but that hasn't stopped its mayor from declaring war on Muslim immigration.

"A Hungarian Village Declared ‘War’ on Muslim Immigration. Few Objected." is from the February 14, 2017 World section of The Washington Post. It was written by Rick Noack and narrated by Jenny Hoops.