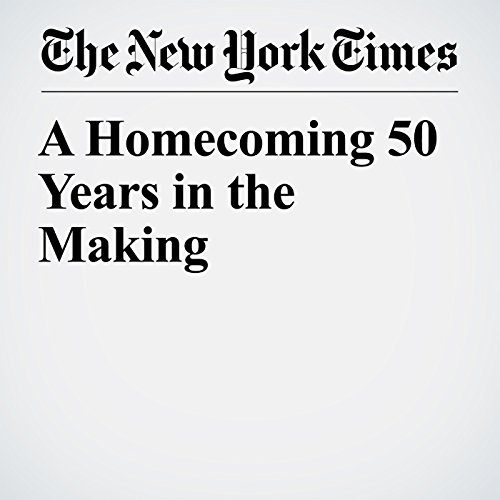 A Homecoming 50 Years in the Making

In 1967, 6-year-old David Santiago and his family were forced out of their tenement apartment on Delancey Street on the Lower East Side of Manhattan to make way for what was supposed to be a massive urban renewal project. At the time, they were promised when the new buildings were finished they would be able to return.

"A Homecoming 50 Years in the Making" is from the January 29, 2018 U.S. section of The New York Times. It was written by Charles V. Bagli and narrated by Keith Sellon-Wright.