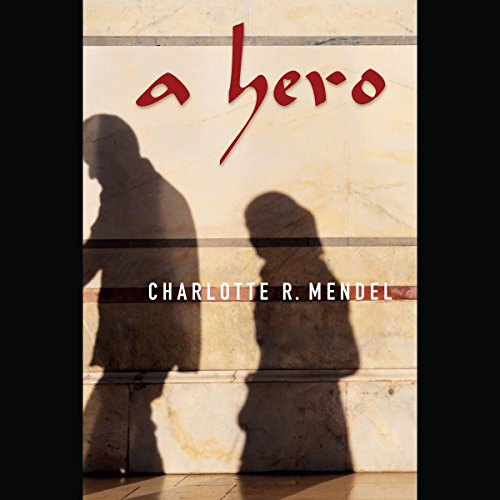 The state war raging outside the home of the Al-Fakhoury extended family, who live in a border town buffeted by the turmoil of the Arab Spring, entwines with the familial conflict raging within. The patriarch of the family, Mohammed, is an aggressive, dominant man who bullies his wife and four children and wages paranoiac diatribes against his sister and her family. It is only when Mohammed leaves for work every morning that the house relaxes into the rich interconnectivity of familial relationships: between Mohammed’s gentle wife Fatima and his sister Rana, who yearns desperately to contribute to their country’s historic fight for freedom; between the 12-year-old twins and Rana’s gentle son Mazin, whose effeminacy is a source of great anxiety to her. This formidable woman tends her chickens and her garden in the courtyard, sharing the produce with the neighbours and improving the lives of everybody around her, even though she cannot raise a placard with the men.

Ahmed, Mohammed’s brother, is an active and passionate participant in the protests, demanding their country’s dictator step down and make way for democracy. When Ahmed is involved in a terrible incident during a demonstration, he wakes up in an underground cavern, surrounded by groaning, dying men stretched out on blankets on the floor, and is stunned by what he discovers there.

“With an ear for dialogue and a deep-seated understanding about the dynamics of a Middle Eastern family, Charlotte Mendel charts the challenging and heartfelt path of a family living during revolutionary times. A Hero is a poignant story of survival through a conflict that is raging not only at state level, but between family members as well. Mendel is a passionate writer.” (Donna Morrissey)