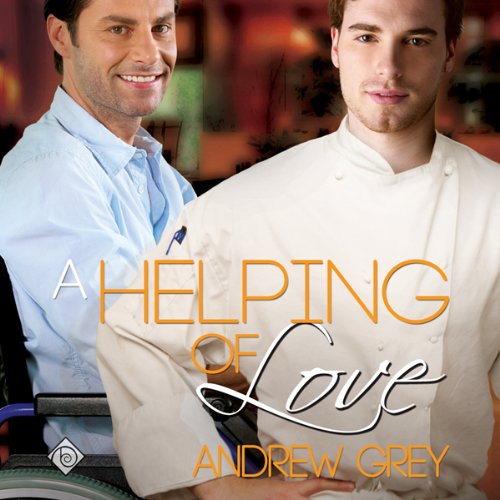 A Helping of Love

If Peter Christopoulos has learned one thing from his last three years in a wheelchair, it’s that people have a hard time seeing past the hardware. When he asks out Russ Baker after giving him a quote on equipment for a new Greek restaurant, he’s disappointed but not surprised to be turned down.

Russ has been covering for his abusive boyfriend for so long it’s almost automatic, but with a little help from his friends, he finds the courage to break it off. To his surprise, Peter is still interested, and soon they’re falling hard and fast. But then their world is thrown into turmoil: Peter finds an old letter indicating he has a half sister he's never met, and Russ's past interferes when his ex makes it clear he'll do anything to get him back.