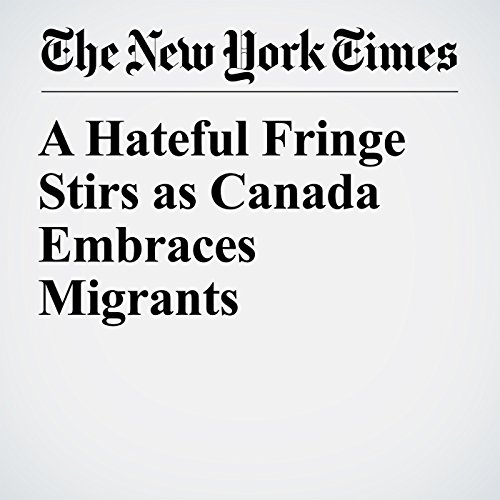 Canada is a remarkably open society, a legacy of liberal politicians who set the thinly populated country on the path of aggressive multiculturalism decades ago.

"A Hateful Fringe Stirs as Canada Embraces Migrants" is from the January 31, 2017 World section of The New York Times. It was written by Craig S. Smith and Dan Levin and narrated by Caroline Miller.