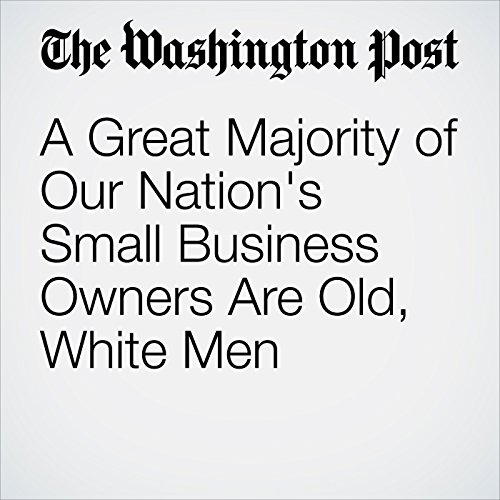 Two weeks ago the Kauffman Foundation, a well-regarded non-profit group that specializes in entrepreneurism, released its annual State of Entrepreneurship report – and at least in one respect, the news is encouraging. The report found that, despite still being below the peak that preceded the Great Recession, private enterprise is rebounding and entrepreneurs are driving a resurgence of business activity in America.

"A Great Majority of Our Nation's Small Business Owners Are Old, White Men" is from the February 28, 2017 Business section of The Washington Post. It was written by  Gene Marks and narrated by Sam Scholl.