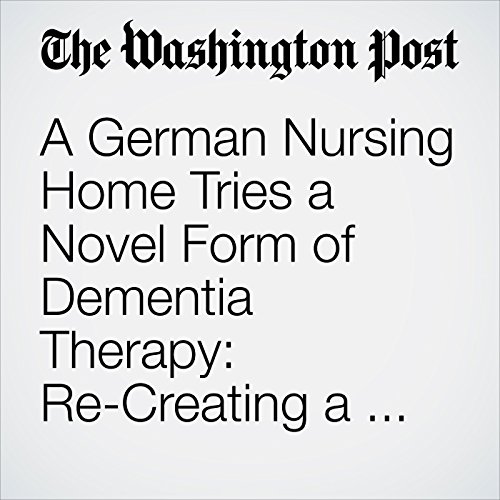 The two 93 year olds spent much of their lives in the former German Democratic Republic (GDR). Now, decades later, the vanished communist era appeared — at least for them — to be back. The Intershop store they were browsing in was, of course, a reproduction, and the song playing in the background, “Old Like a Tree,” had long ago disappeared from the radio.

"A German Nursing Home Tries a Novel Form of Dementia Therapy: Re-Creating a Vanished Era for Its Patients" is from the December 26, 2017 World section of The Washington Post. It was written by Rick Noack and narrated by Sam Scholl.