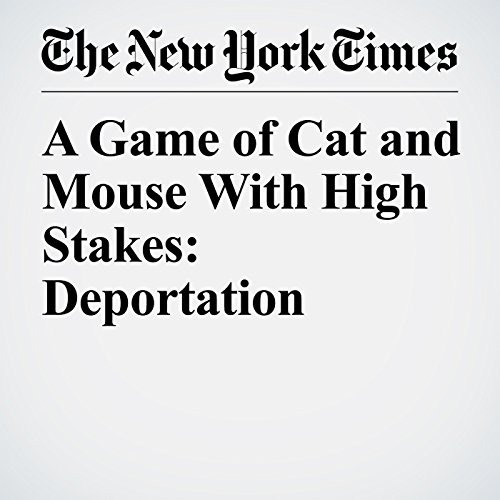 The federal government’s current emphasis on deporting unauthorized immigrants — even those facing low-level charges — has, in effect, turned courthouses in New York state into arenas where practitioners of criminal law face off against enforcers of immigration law.

"A Game of Cat and Mouse With High Stakes: Deportation" is from the August 03, 2017 U.S. section of The New York Times. It was written by Liz Robbins and narrated by Barbara Benjamin-Creel.