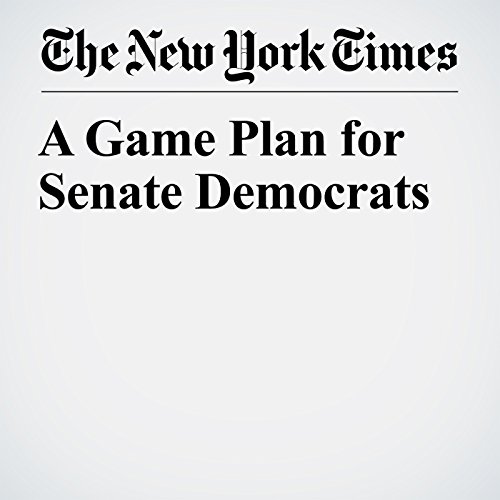 A Game Plan for Senate Democrats

In the House, a simple majority can end debate and bring matters to a vote. In the Senate, rules on debating and amending bills typically limit the ways the majority leader can advance a party plan, creating avenues for Democrats to gum up the works.

"A Game Plan for Senate Democrats" is from the February 09, 2017 Opinion section of The New York Times. It was written by Sarah Binder and narrated by Jef Holbrook.