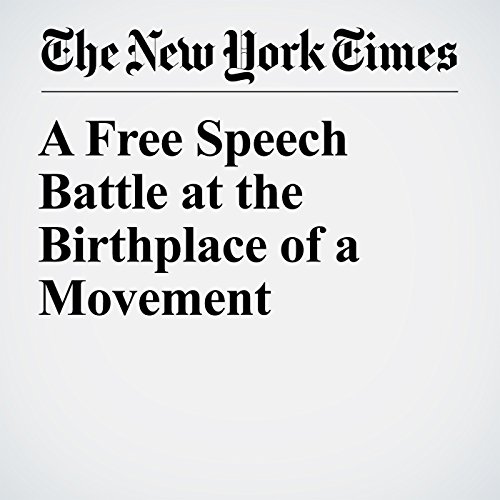 Protest has been synonymous with the University of California, Berkeley, from the earliest days of the free speech movement, when students fought to expand political expression on campus beginning in 1964.

"A Free Speech Battle at the Birthplace of a Movement" is from the February 02, 2017 U.S. section of The New York Times. It was written by Thomas Fuller and narrated by Caroline Miller.