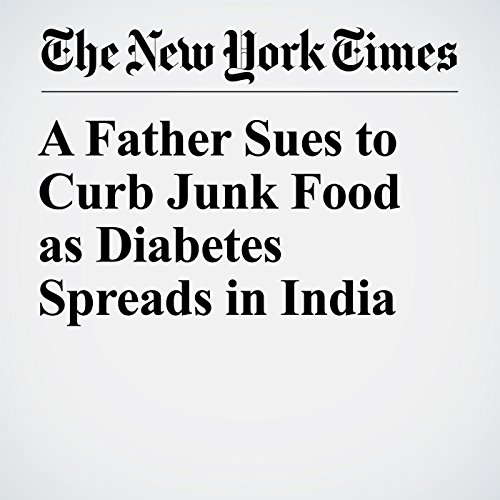 Rahul Verma’s son was born gravely ill with digestive problems, but over years of visits to the boy’s endocrinologist, Verma saw the doctor grow increasingly alarmed about a different problem, one threatening healthy children. Junk food, the doctor warned, was especially dangerous to Indians, who are far more prone to diabetes than people from other parts of the world.

"A Father Sues to Curb Junk Food as Diabetes Spreads in India" is from the December 25, 2017 World section of The New York Times. It was written by Geeta Anand and narrated by Keith Sellon-Wright.