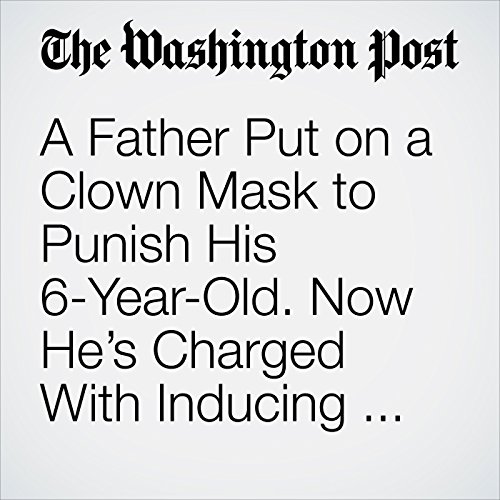 An Ohio man who tried to discipline his 6-year-old daughter by chasing her around in a clown mask has been charged after she ran screaming to a stranger’s apartment — prompting that neighbor to fire a gunshot into the air, police say.

"A Father Put on a Clown Mask to Punish His 6-Year-Old. Now He’s Charged With Inducing Panic." is from the September 18, 2017 National section of The Washington Post. It was written by Amy B Wang and narrated by Sam Scholl.