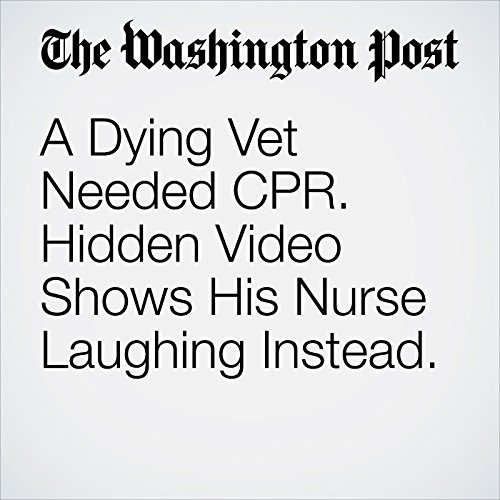 By the late winter of 2014, James Dempsey had served in a world war, raised children, buried a wife and seen the best of his health behind him. As he prepared for a stay at a nursing home on the outskirts of Atlanta, the 89-year-old began to feel nervous.

"A Dying Vet Needed CPR. Hidden Video Shows His Nurse Laughing Instead." is from the November 18, 2017 To Your Health section of The Washington Post. It was written by Avi Selk and narrated by Sam Scholl.