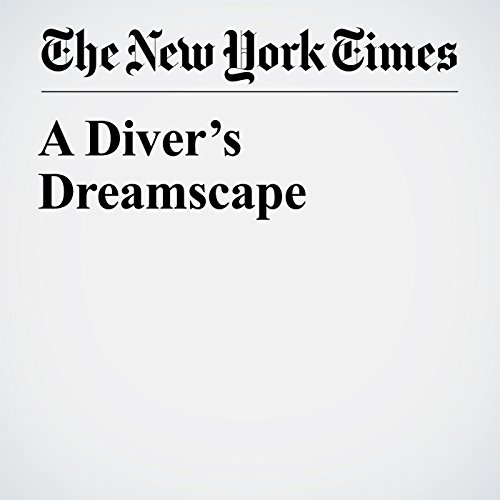 Diving holidays are perhaps not the first thing that comes to mind when the subject of Eritrea arises. This impoverished nation in the Horn of Africa — bordered by Ethiopia, Djibouti, Sudan and the Red Sea — was once considered among the continent’s brightest hopes. But after two decades of repression, international isolation and a forced military conscription program that has driven hundreds of thousands of young people out of the country, it has earned a reputation as the “North Korea of Africa.”

"A Diver’s Dreamscape" is from the February 19, 2017 Travel section of The New York Times. It was written by Joshua Hammer and narrated by Kristi Burns.