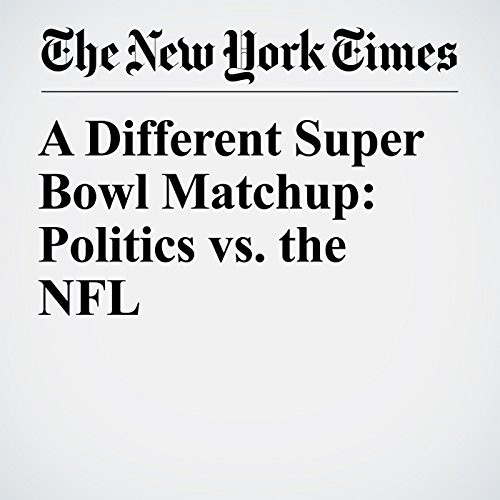 NFL officials pointed to the country’s obsession with the presidential campaign as a big reason the league’s television ratings fell during much of the regular season.

"A Different Super Bowl Matchup: Politics vs. the NFL" is from the February 01, 2017 Sports section of The New York Times. It was written by Ken Belson and narrated by Fleet Cooper.