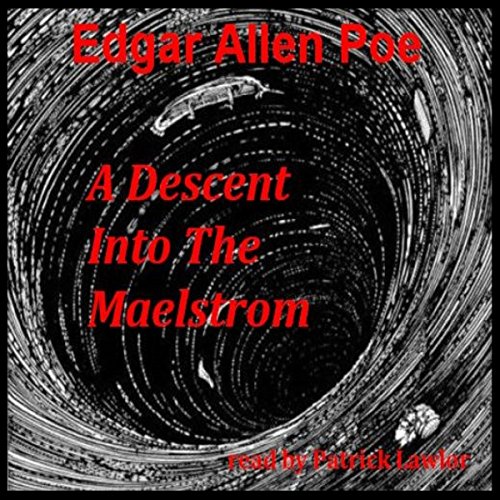 "A Descent Into The Maelstrom" is a short story by Edgar Allan Poe that first appeared in the May 1841 edition of Graham's Magazine. In the tale, a man recounts how he survived a shipwreck and a whirlpool. It has been grouped with Poe's tales of ratiocination and also labeled an early form of science fiction.

Edgar Allan Poe, born in Boston, was an American writer, poet, editor and literary critic, considered part of the American Romantic Movement. Patrick Girard Lawlor, a classically trained stage actor, has performed onstage throughout the US and Europe.

Cosa pensano gli ascoltatori di A Descent into the Maelstrom