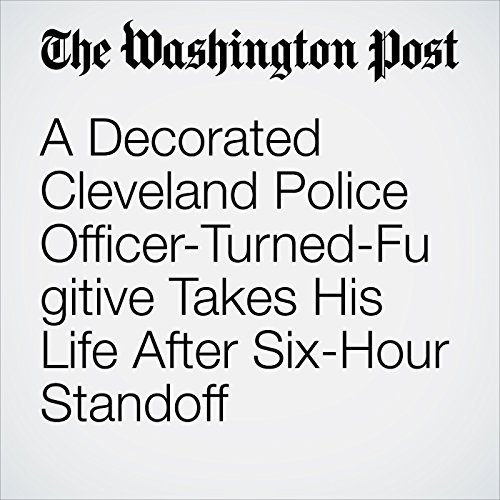 A SWAT team surrounded a house on the west side of Cleveland at 11 a.m. Tuesday.Inside was Tommie Griffin III, 52, a former police officer who once worked with several members of the SWAT team. Griffin had spent 22 years as a decorated member of the Cleveland Police Department, until he allegedly pistol-whipped and raped his girlfriend in January, which led to his arrest and subsequent resignation from the force.

"A Decorated Cleveland Police Officer-Turned-Fugitive Takes His Life After Six-Hour Standoff" is from the October 25, 2017 National section of The Washington Post. It was written by Travis M. Andrews and narrated by Sam Scholl.