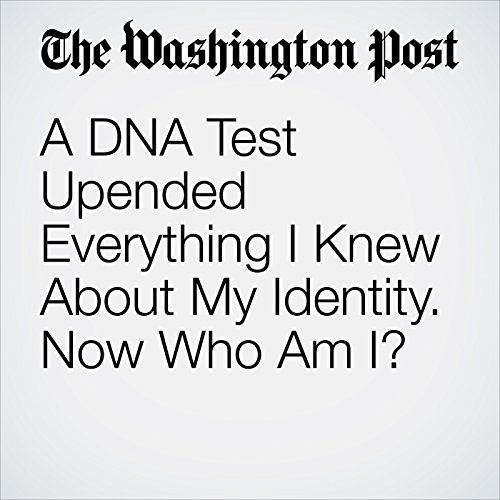 It was the second time I was shocked by my identity. At age 30, while interviewing a Hungarian woman rescued by Swedish Holocaust hero Raoul Wallenberg, I learned that my family was not Roman Catholic — as I had been led to believe — but Jewish. More painfully, I learned my grandparents had perished not under the Allies’ bombs — as I had been told — but in the gas chambers of Auschwitz.

"A DNA Test Upended Everything I Knew About My Identity. Now Who Am I?" is from the March 17, 2017 Opinion section of The Washington Post. It was written by Kati Marton and narrated by Sam Scholl.

Cosa pensano gli ascoltatori di A DNA Test Upended Everything I Knew About My Identity. Now Who Am I?