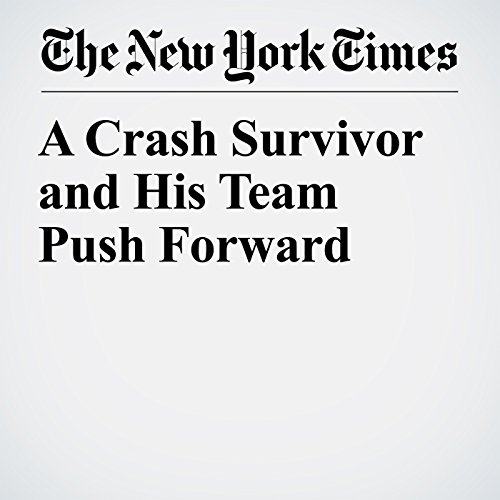 Jakson Follmann gripped the guide rails and took one painstaking step after another, testing the prosthetic leg that now fills the space once occupied by his lower right leg.

"A Crash Survivor and His Team Push Forward" is from the February 16, 2017 Sports section of The New York Times. It was written by Dom Phillips and narrated by Mike DelGaudio.