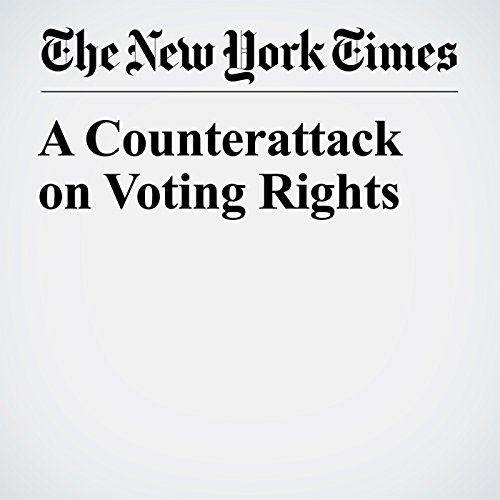 A Counterattack on Voting Rights

In the suburbs of Salt Lake City, there is a planned community called Suncrest that has turned out to be a good place to study voter turnout. Suncrest feels like one community, full of modern, single-family houses. But it straddles two counties — Salt Lake and Utah. And in 2016, the two used different voting systems.

"A Counterattack on Voting Rights" is from the June 24, 2018 Opinion section of The New York Times. It was written by David Leonhardt and narrated by Keith Sellon-Wright.