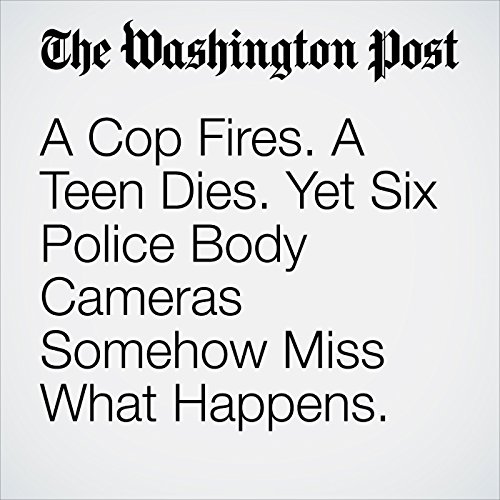 The killing of Mary Hawkes, a troubled 19-year-old woman suspected of stealing a truck, should have been a case study in the value of police body cameras. The action was fast-moving, the decisions split-second. And all of the surviving witnesses — including the shooter — were police officers wearing small video cameras on their uniforms.

"A Cop Fires. A Teen Dies. Yet Six Police Body Cameras Somehow Miss What Happens." is from the March 20, 2017 Technology section of The Washington Post. It was written by Craig Timberg and narrated by Sam Scholl.