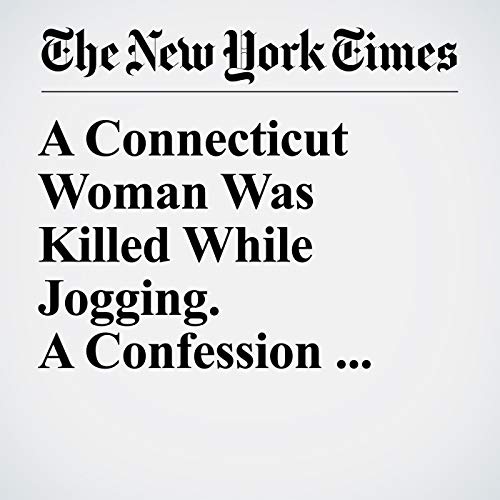 The killing of Melissa Millan in 2014 shocked the town of Simsbury, Connecticut. An insurance executive and mother of two, Millan, 54, was stabbed while jogging and was found bloodied on a boulevard.

"A Connecticut Woman Was Killed While Jogging. A Confession Came Four Years Later." is from the September 27, 2018 U.S. section of The New York Times. It was written by Jacey Fortin and narrated by Keith Sellon-Wright.