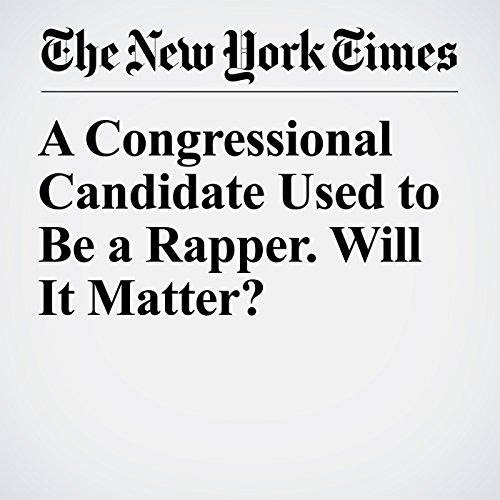 RHINEBECK, N.Y. — Antonio Delgado is a lot of things: a Rhodes Scholar, a graduate of Harvard Law School, a former lawyer at one of the country’s largest lobbying firms, and now the Democratic nominee for Congress in New York’s tossup 19th District, which stretches throughout the Hudson Valley and Catskills regions.

"A Congressional Candidate Used to Be a Rapper. Will It Matter?" is from the July 17, 2018 U.S. section of The New York Times. It was written by Astead W. Herndon and narrated by Kristi Burns.

Cosa pensano gli ascoltatori di A Congressional Candidate Used to Be a Rapper. Will It Matter?