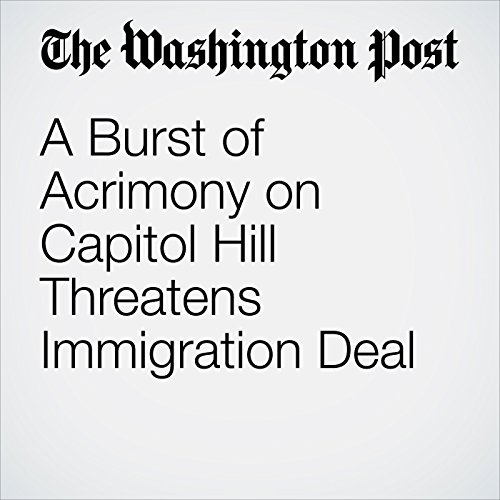 A burst of public acrimony across Capitol Hill on Tuesday exposed how much negotiations on immigration and border security have been set back since President Trump’s use of a vulgar expression during a meeting on the issue.

"A Burst of Acrimony on Capitol Hill Threatens Immigration Deal" is from the January 16, 2018 Politics section of The Washington Post. It was written by Ed O'Keefe and Nick Miroff and narrated by Sam Scholl.