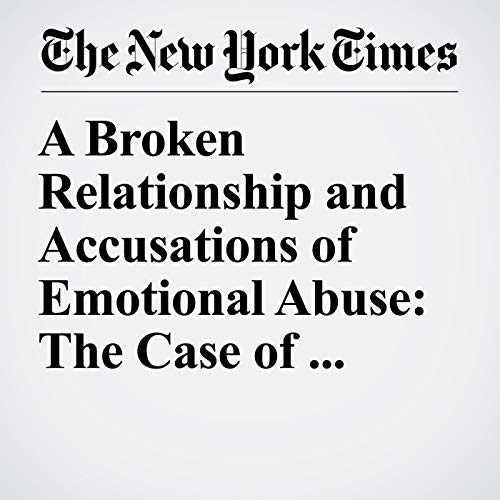 MINNEAPOLIS — When Keith Ellison became the first Muslim elected to Congress in 2006, it made him an instant national star: a charismatic young black leader who was now a symbol of the Democratic Party’s commitment to diversity and equal rights.

"A Broken Relationship and Accusations of Emotional Abuse: The Case of Keith Ellison" is from the August 30, 2018 U.S. section of The New York Times. It was written by Julie Turkewitz and Farah Stockman and narrated by Keith Sellon-Wright.