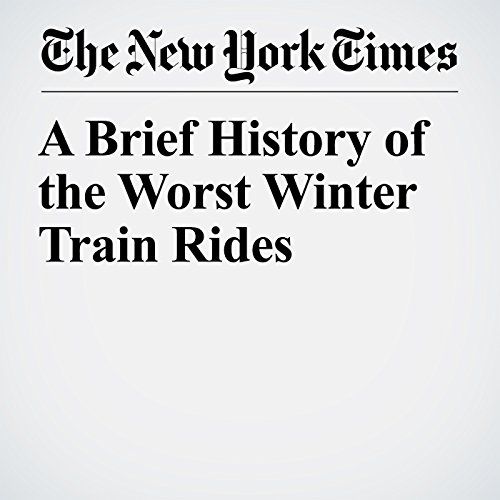 There has even been at least one newspaper “published” on a stuck train: a handwritten rag called The Snowbound, produced aboard a Southern Pacific train that was stuck for two weeks near Reno, by a passenger calling himself “S.P. Prisoner.”

"A Brief History of the Worst Winter Train Rides" is from the March 14, 2017 U.S. section of The New York Times. It was written by Jennifer Schuessler and narrated by Keith Sellon-Wright.