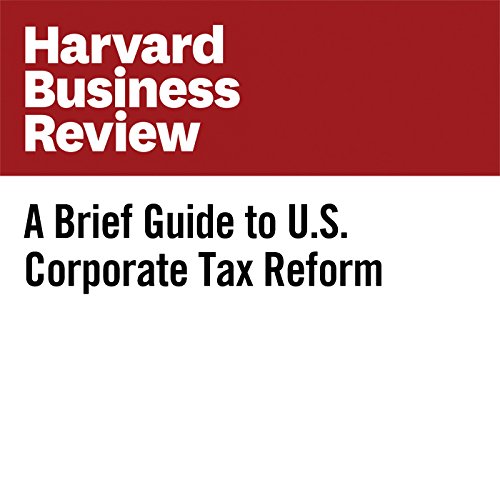 The U.S. Congress is back in session this week, and corporate tax reform is reportedly among the top items on the agenda. Of course, that doesn’t mean it’s likely to happen. While nearly everyone agrees reform is needed, individual aspects of the tax code often benefit specific companies and industries, which makes passing legislation difficult. Nonetheless, many experts agree in principle on some of the major problems with the U.S. corporate tax code, and even to some degree on how it could be improved. Here are the major issues, from how the system works today, to what reform might look like.