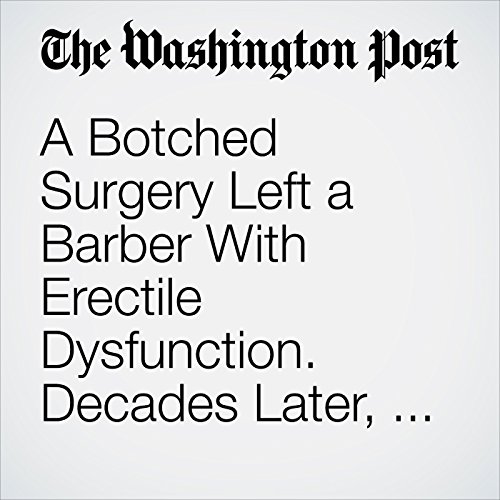 The 75-year-old man booked his appointment under an alias.Allen Gold — that’s what he called himself. But his real name was Stanwood Elkus.At home in Lake Elsinore, Calif., the retired barber tended to the final details with care. Business papers and a note to pay the gardener were left on a cabinet. Medication was packed away. Bullets were loaded into a Glock 21 handgun.

"A Botched Surgery Left a Barber With Erectile Dysfunction. Decades Later, He Took Revenge." is from the September 19, 2017 National section of The Washington Post. It was written by Kyle Swenson and narrated by Sam Scholl.