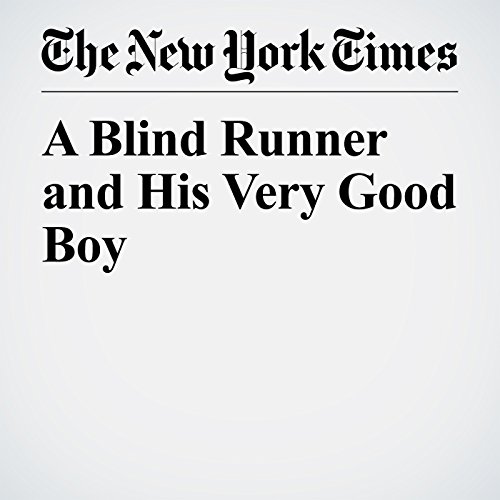 Thomas Panek had been a runner from a young age, so even when he lost his sight in his early 20s, he continued to compete in road races. And like any blind runner, he has relied on volunteers to guide him.

"A Blind Runner and His Very Good Boy" is from the October 28, 2017 U.S. section of The New York Times. It was written by Daniel Krieger and narrated by Keith Sellon-Wright.