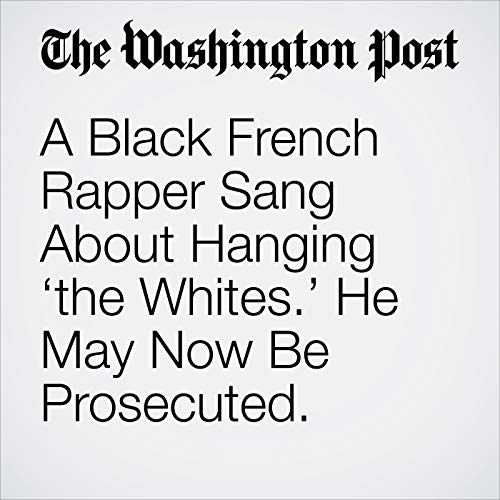 The song is called “PLB,” a French acronym for “hang the whites,” and it has launched a bitter public debate about “anti-white racism” in France.

"A Black French Rapper Sang About Hanging ‘the Whites.’ He May Now Be Prosecuted." is from the September 27, 2018 World section of The Washington Post. It was written by James McAuley and narrated by Sam Scholl.