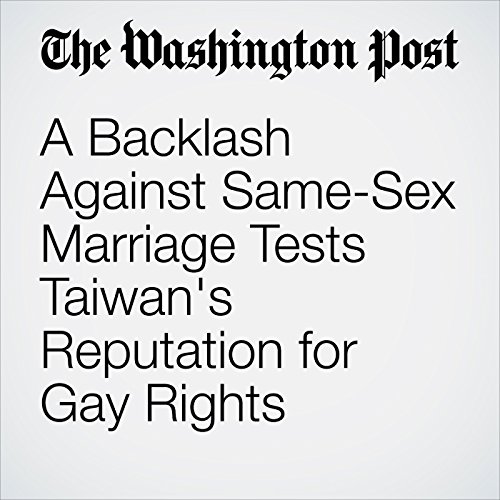 For years now, these islands have been at the forefront of Asia’s gay rights movement. While Singapore criminalizes gay sex and China cracks down on LGBT organizing, Taiwan has moved toward inclusion: Gays and lesbians serve openly in the military, textbooks extol equality, and Taipei’s annual gay pride parade draws tens of thousands from across the region and around the world.

"A Backlash Against Same-Sex Marriage Tests Taiwan's Reputation for Gay Rights" is from the April 20, 2017 World section of The Washington Post. It was written by Emily Rauhala and narrated by Sam Scholl.