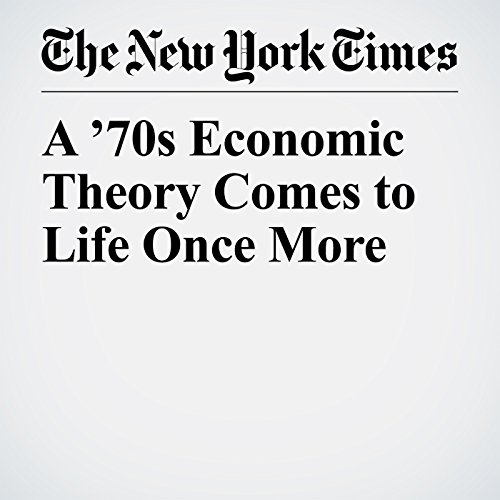 A white cloth napkin, now displayed in the National Museum of American History, helped change the course of modern economics. On it, the economist Arthur Laffer in 1974 sketched a curve meant to illustrate his theory that cutting taxes would spur enough economic growth to generate new tax revenue.

"A ’70s Economic Theory Comes to Life Once More" is from the April 25, 2017 U.S. section of The New York Times. It was written by Peter Baker and narrated by Kristi Burns.