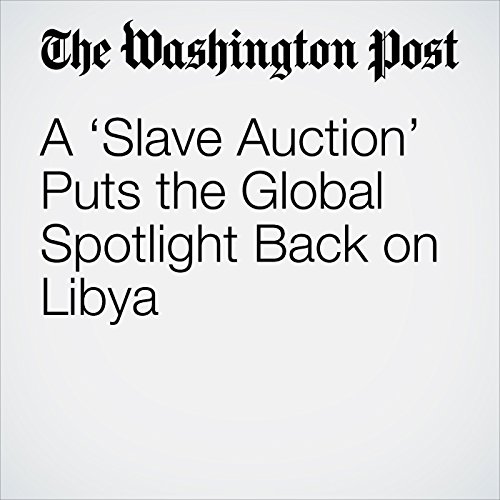 Earlier this month, CNN published cellphone and hidden-camera footage from what appeared to be “slave auctions” conducted in Libya. The images, including video obtained by undercover CNN journalists, served as a jolt to the international community: They showed what seemed to be West African migrants being haggled over as “merchandise” by smugglers operating in what has become a haven for illicit trafficking networks.

"A ‘Slave Auction’ Puts the Global Spotlight Back on Libya" is from the November 29, 2017 World section of The Washington Post. It was written by Ishaan Tharoor and narrated by Sam Scholl.