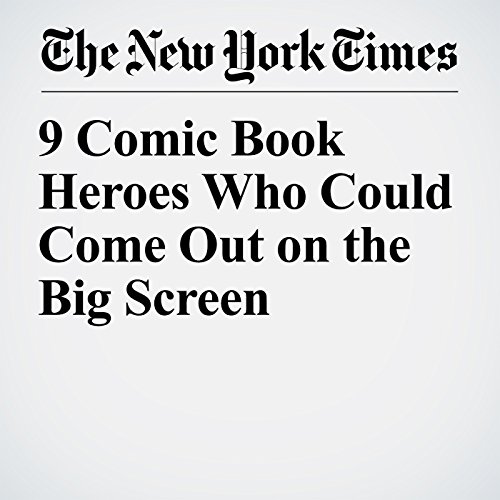 The best news about the revelation that one (only one?) of the Power Rangers may be gay has been the lack of calls to boycott the film. In the brief but much-talked-about scene, the colorful teammates of the Yellow Ranger realize that she may be having girlfriend — not boyfriend — problems.

"9 Comic Book Heroes Who Could Come Out on the Big Screen" is from the March 30, 2017 Entertainment section of The New York Times. It was written by George Gene Gustines and narrated by Barbara Benjamin-Creel.