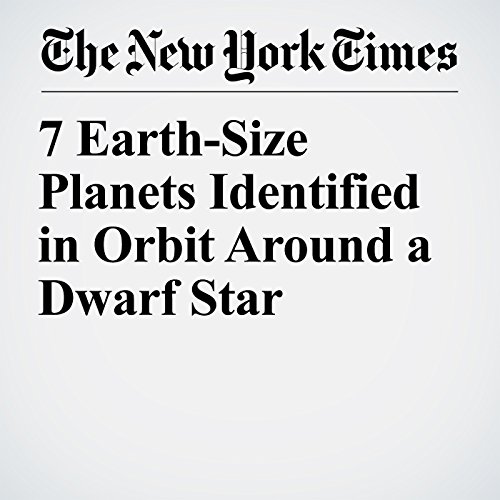 Not just one, but seven Earth-size planets that could potentially harbor life have been identified orbiting a tiny star not too far away, offering the first realistic opportunity to search for biological signs of alien life outside of the solar system.

"7 Earth-Size Planets Identified in Orbit Around a Dwarf Star" is from the February 22, 2017 Science section of The New York Times. It was written by Kenneth Chang and narrated by Keith Sellon-Wright.