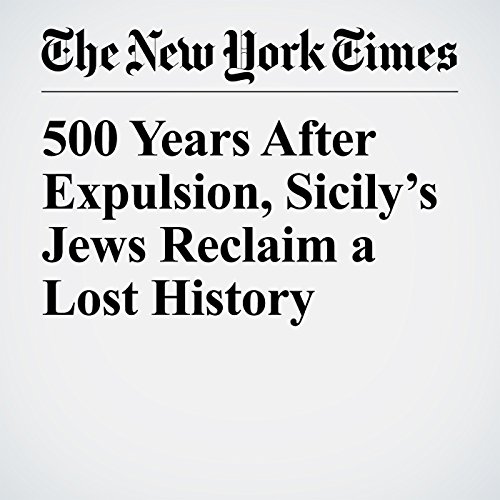 Sicily’s Jews were banished from this island in 1492, the victims of a Spanish edict that forced thousands to leave and others to convert to Roman Catholicism.

"500 Years After Expulsion, Sicily’s Jews Reclaim a Lost History" is from the April 24, 2017 World section of The New York Times. It was written by Elisabetta Povoledo and narrated by Keith Sellon-Wright.