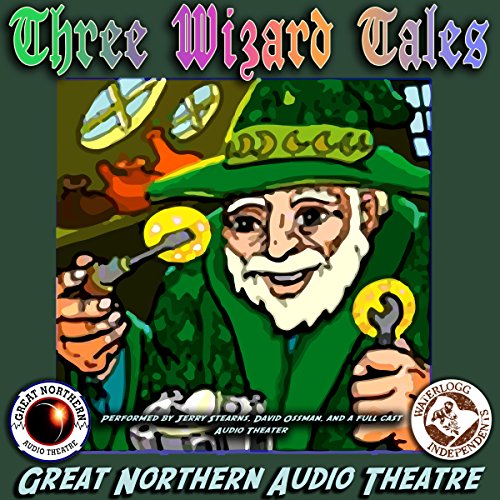 "High Moon" is a Western showdown with magic and 50 meters. "Tell Them NAPA Sent You" is a story of a wizard, dwarfs, and auto parts. And in "Wizard Jack", the wizard accidently trades all the magical tomorrows for tango lessons. Featuring David Ossman and Phil Proctor of the Firesign Theatre and a full cast.