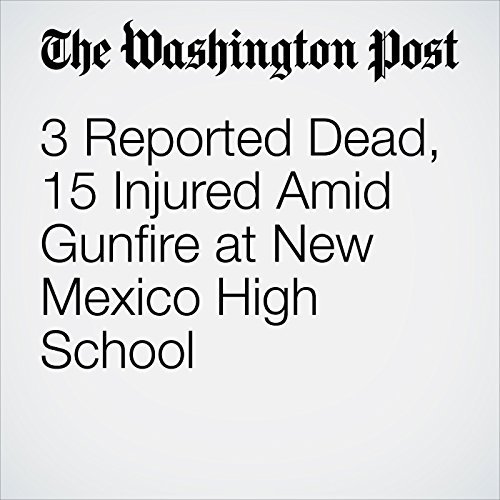 Three people were killed and 15 others were injured when gunfire erupted early Thursday at a New Mexico high school, according to media reports. The shooting happened at Aztec High, a school with about 1,000 students near the Colorado border.

"3 Reported Dead, 15 Injured Amid Gunfire at New Mexico High School" is from the December 07, 2017 National section of The Washington Post. It was written by Moriah Balingit and narrated by Sam Scholl.