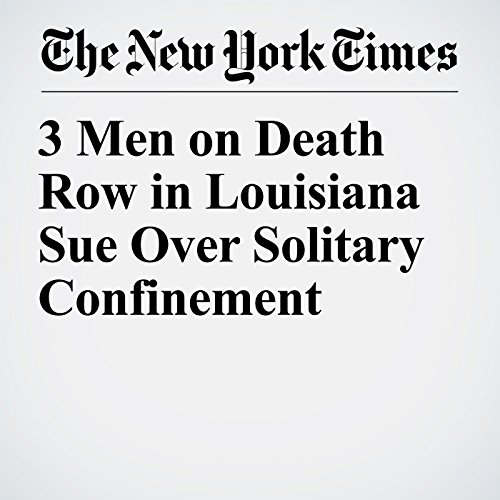 Marcus Hamilton, Winthrop Eaton and Michael Perry were each convicted of first-degree murder and sentenced to death in Louisiana more than 25 years ago. But all three men are still alive. And all three have been living in solitary confinement for a quarter century or more.

"3 Men on Death Row in Louisiana Sue Over Solitary Confinement" is from the March 30, 2017 U.S. section of The New York Times. It was written by Liam Stack and narrated by Keith Sellon-Wright.