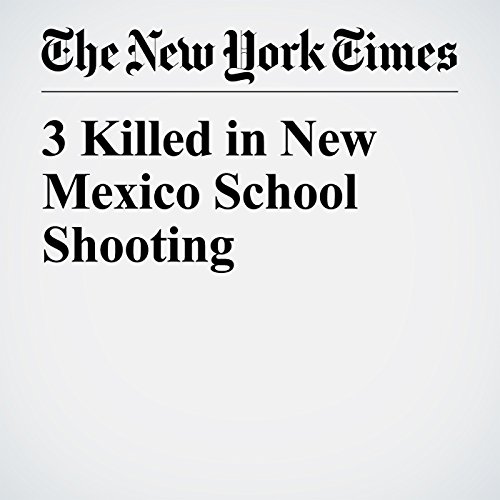 At least three people were killed in a shooting at a high school in northern New Mexico on Thursday, including two students and the attacker, police said.

"3 Killed in New Mexico School Shooting" is from the December 07, 2017 U.S. section of The New York Times. It was written by Liam Stack and narrated by Kristi Burns.