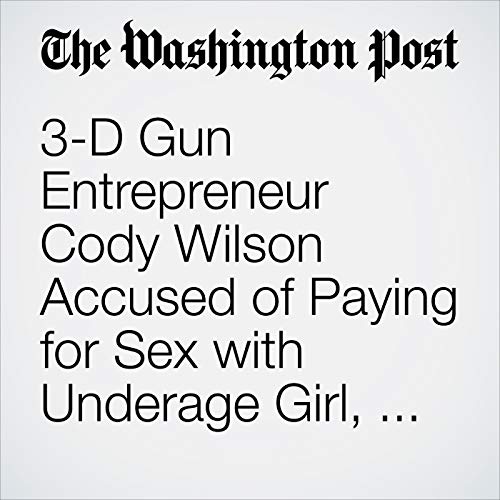 Cody Wilson, a 3-D gunmaker who has become embroiled in a national debate about “downloadable” firearms, has been accused of sexually assaulting a teenage girl, according to court documents.

"3-D Gun Entrepreneur Cody Wilson Accused of Paying for Sex with Underage Girl, Authorities Say" is from the September 19, 2018 National section of The Washington Post. It was written by Lindsey Bever and narrated by Sam Scholl.