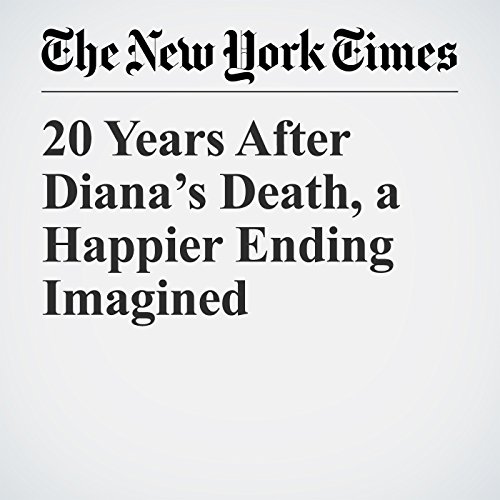 In a new novel called “Imagining Diana,” readers find Princess Diana having lunch in Midtown Manhattan at Michael’s, nodding hello to Barbara Walters on her way in, dressed in an Oscar de la Renta suit, sitting at Table 1, ordering the gravlax.

"20 Years After Diana’s Death, a Happier Ending Imagined" is from the August 18, 2017 Lifestyle section of The New York Times. It was written by Katherine Rosman and narrated by Keith Sellon-Wright.