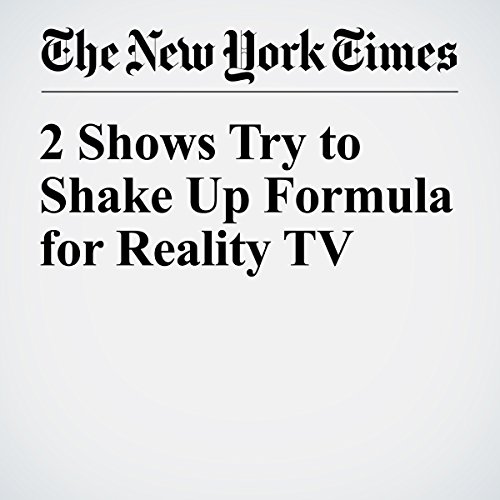 Reality TV has traditionally been kind to stalwarts. “Survivor” has been on the air for 17 years and is still going strong, and “The Voice,” nearly six years old, is the highest rated of them all. “America’s Got Talent” has been around since 2006, and it got a big ratings bump last year when Cowell joined its cast of judges.

"2 Shows Try to Shake Up Formula for Reality TV" is from the January 24, 2017 Business section of The New York Times. It was written by John Koblin and narrated by Fleet Cooper.