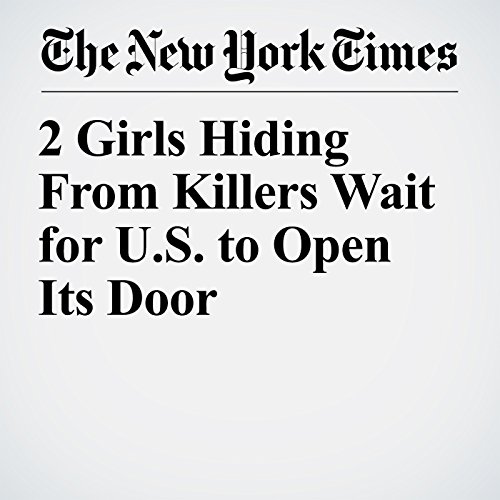 For more than a year, Veronica and her sister have been in hiding here in El Salvador, hoping to receive refugee status in the United States. The two girls were doing homework at their dining room table when masked men burst in and gunned down their grandparents — the community’s only two health workers — on rumors that the couple had been tipping off the police about gangs in the neighborhood.

"2 Girls Hiding From Killers Wait for U.S. to Open Its Door" is from the March 08, 2017 World section of The New York Times. It was written by Frances Robles and Kirk Semple and narrated by Caroline Miller.