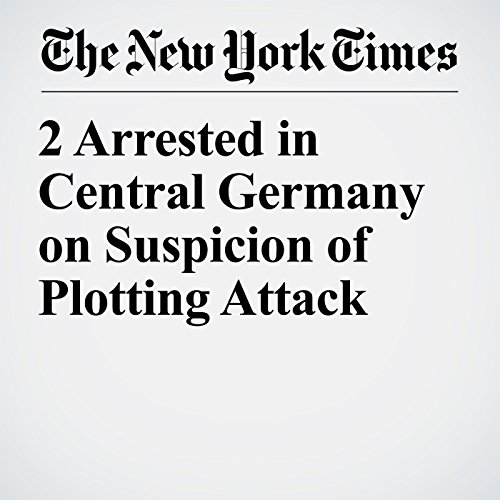 An Algerian man and a Nigerian man were detained in central Germany on Thursday on suspicion of preparing an attack with a machete and guns, which were confiscated, as about 450 police officers swooped down on 12 locations.

"2 Arrested in Central Germany on Suspicion of Plotting Attack" is from the February 09, 2017 World section of The New York Times. It was written by Alison Smale and narrated by Fleet Cooper.