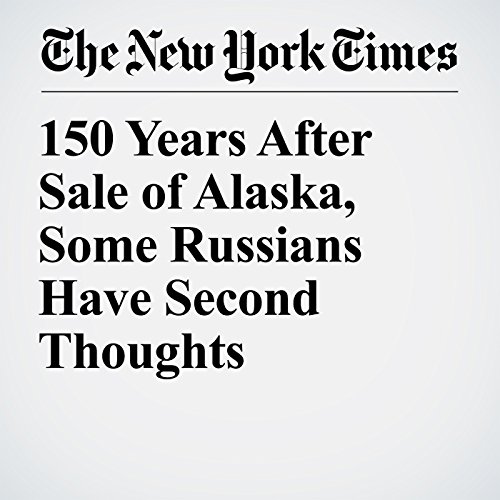 The reassertion of Russia’s greatness has been a motif of Vladimir Putin’s presidency, and his projection of military might and cyberpower is in part why Russian-American relations are at their lowest point since the end of the Cold War.

"150 Years After Sale of Alaska, Some Russians Have Second Thoughts" is from the March 30, 2017 World section of The New York Times. It was written by Evan Gershkovich and narrated by Fleet Cooper.